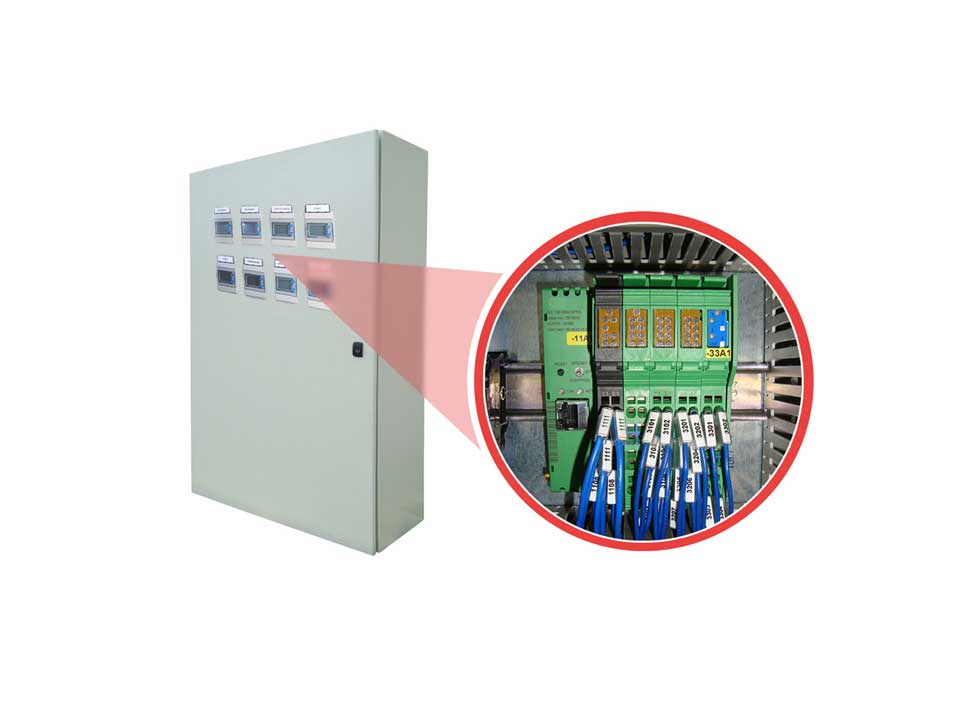 Since energy charges are becoming increasingly more important, EST together with CGE, has developed a system that meets the needs of its customers. VISIOnem emerged from the important need for managers to know their energy usage, more than to realize where and how the energy is being used.

Through this system it is possible to monitor energy consumption and production in terms of energy costs and to find opportunities for energy savings. 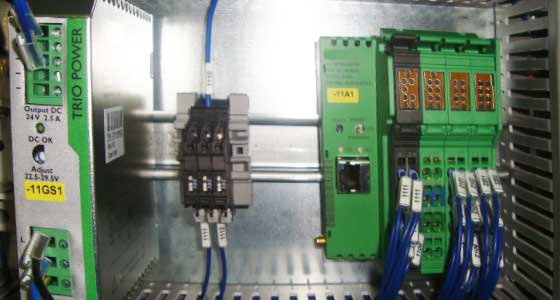 It has several advantages, to the extent that, with detailed energy consumption and costs, the customer can make a correlation with production, determine its costs, and get to consumption indicators and specific costs per product.

The system also allows the implementation of energy efficiency measures and economic measurement and verification of the implemented solutions.

VISIOnem consists in measuring and gathering some of the variables of the installation where it is implemented. These variables are then collected in an Electric Board which, in turn, is responsible for sending this data to an online platform.

As this project has a strong component of innovation, its first phase of development was with a pilot project, later the current version was developed and it is now installed in about 10 of our customers. The technical solution is primarily based on the collection of electrical signals that represent the physical variables to be recorded, which are then sent to a web server platform. For further processing at the level of databases for presentation and graphical query on a website, we resort to any web browser. The project development was coordinated between EST and CGE, the later was responsible for the specification of how to present and analyze the data, and EST, through its Departments of Energy and Automation, Robotics and System, was responsible for the design of all technical solutions, including the system development and programming, except the site, which has awarded to a specialized external company. The collection of electrical signals is performed by a programmable automated robot, installed in an electric wall board, and data communication is done via GPRS/3G technology.