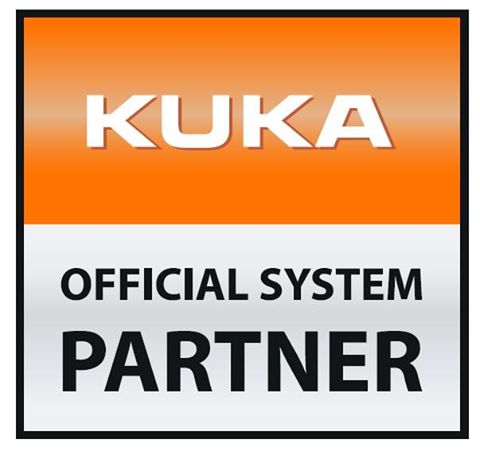 EST was the chosen company by SIE – Sociedade International de Embalagens (International Society of Packaging) as a partner for a robotic palletizing cell design and supply. The proposed palletizing solution includes a KUKA Robot with 180Kg load capacity, as well as all the transport and driving mechanical equipment and an automatic warehouse.

The solution also includes the mechanical, electrical and automation and supervision design. SIE – Sociedade International de Embalagens, is a company based in Leiria which dedicates its activity to the development and production of plastic packaging. In the new millennium, SIE diversified its activity also producing articles intended for road signs, being a national reference of excellence with extensive experience in the blow technology. Thus, following the tradition of innovation and cutting-edge automation featuring SIE, that gives again a step forward in its own technological development, integrating industrial robotics solutions on the production process.

Commissioning of two reclaimers in Vietnam

The second mission of commissioning of two coal reclaimers in Vietnam is coming to an end, the works developed for our customer Claudius Peters Technologies, are taking place in northern Vietnam, in what will be the largest coal-fired power plant in Vietnam, in Mong Duong in the city of Cam Pha, Quang Ninh province, with a total gross capacity of 1.24 GW. This commissioning phase is the completion of this ambitious project which began in 2013 and involved not only the department of Automation, Robotics and Systems but also the department of Electric Boards.

After the first mission, in May this year, we are now finishing the commissioning of this second large machine with a total gross capacity of 1200t/h, with the particularity of being classified as Ex (Explosive Environment). However, a third mission is still expected to complete the works. 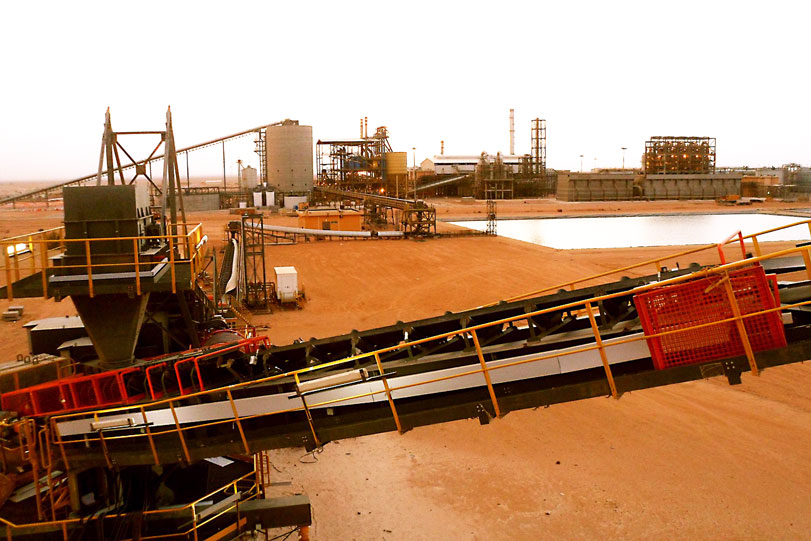 Commissioning of a stacker in Jordan

Our client Claudius Peters Technologies, based in France, contracted out to us again the commissioning of a waste heap stacking system, at the Automation engineering level for JIFCO ( Jordan India Fertilizer Company LLC), a fertilizer production plant in Jordan.

The work has been ongoing since a few weeks, and is expected to last until the beginning of May.

This is the final phase of a project which started in 2012 and has involved the departments of Automation, Robotics and Systems and the Department of Boards from EST.